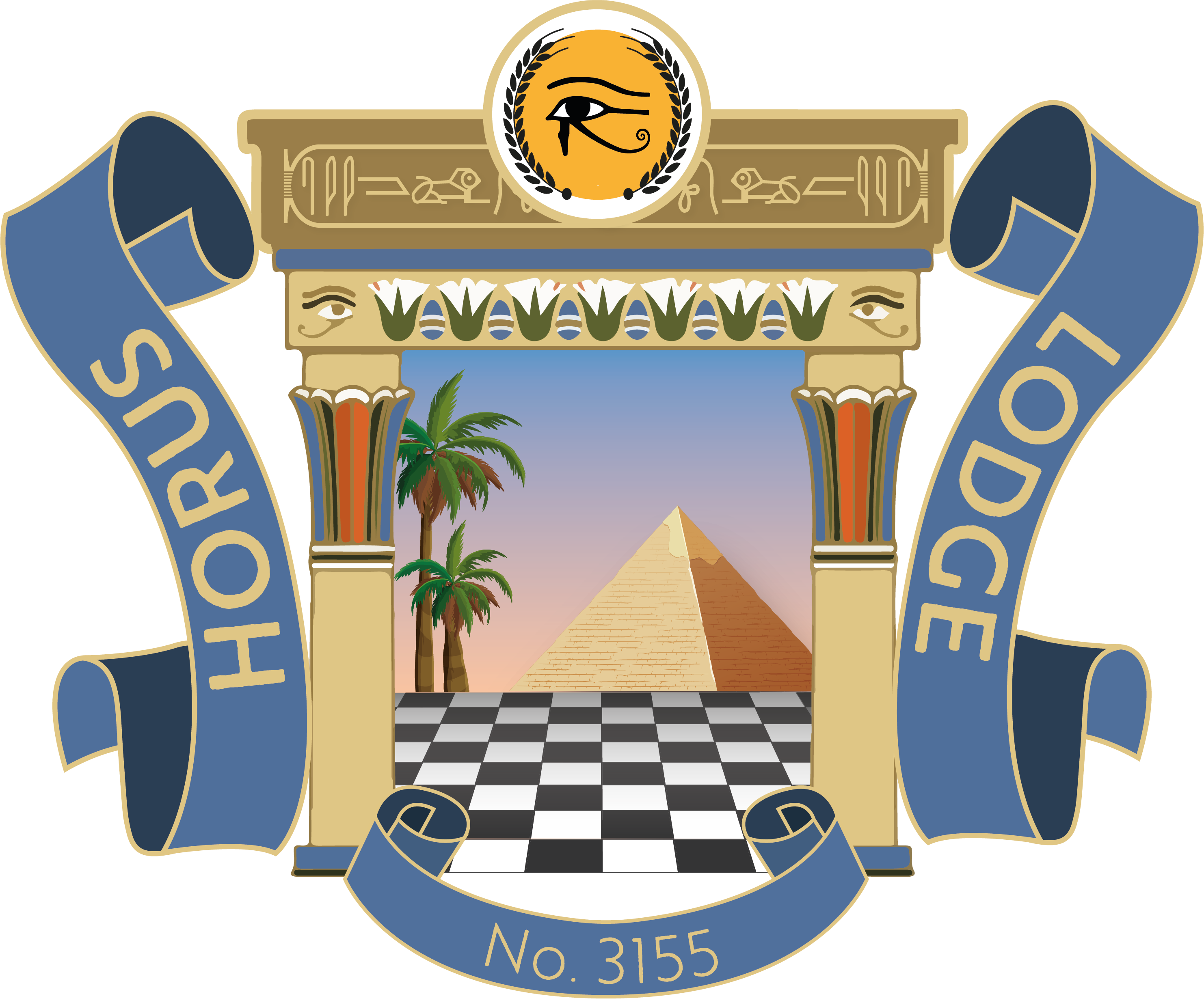 How Horus Lodge No. 3155 became the Official MCBS Lodge

So, how did it all begin? It was like creating a door that was already open – many Freemasons enjoy a drink together, but when Freemasonry was suspended and the country was put into lockdown, that act of fraternal good cheer could no longer happen in person.

As with many things in life, we had no idea where it would end up when this all began. A WhatsApp group was created by Bro Adam Strange where we talked all things Masonic, and it just grew from there. It wasn’t long before a common love of good beer emerged as a recurring theme, and a foundation stone was laid.

A few of us began discussing the idea of creating a community of Freemasons that could introduce, discuss, rate and recommend different beers to each other. Bro Josh Worley went to work on creating a logo, and the Masonic Craft Beer Society was born.

A Facebook group was created, and rapidly grew to 500 members from the global Masonic community. While reviewing beer was great, something was missing – drinking with friends. On a whim, a virtual ‘happy hour’ over Zoom was set up, and soon there were over 50 Masons  swapping stories, talking beer, and making plans to visit each other after lockdown ended. While we didn’t realise then just how long it would be before we those visits could happen, we did know then that this had the potential to be a long-term fixture in people’s Masonic enjoyment.

It is often said that the distinguishing characteristic of a freemason’s heart is Charity – but for many of us, lockdown meant that we were unable to practice that as we usually would. Wanting the MCBS to be more than a talking shop for craft beer, we decided to run a raffle (what else!) – first prize in which was the 100th and final MCBS Original Drinkers pin badge. The charity was chosen (Fareshare, a foodbank charity), tickets were sold, and over £1,000 was raised by our Members.

With the Society going from strength to strength (the Facebook group having grown to 2,700 members) we wanted to offer something new, and struck on the idea of ‘virtual beer tastings’. We spoke to breweries, organised curated boxes, and set up Zoom calls to run the tastings. Starting with Thornbridge, we partnered with breweries from around the country – Ampersand, UnBarred, Bays and Exeter, to mention just a few.

As light began to appear at the end of  the (oh so long) tunnel, we started to turn our minds towards what might lie in store for the MCBS in a post-Covid world. We had kicked around a few ideas but were presented with an opportunity we couldn’t refuse – to take over a Lodge and convert it into a craft beer Lodge!

And that brings us to where we are today! Things are well underway– officers have been recruited, by-laws have been written, dining has been booked, and (most importantly) breweries have been contacted. Read on trough the newsletter to learn more about what happens next.

More articles from this issue